Merge conflicts happen when two people make changes to the same file on GitHub—a common occurrence when you’re working with other developers. While resolving differences might involve some discussion, merge conflicts don’t have to be scary.

This course guides you through the steps to finding the best merge conflict solution, so your team can keep building.

And when you're done you'll be able to: 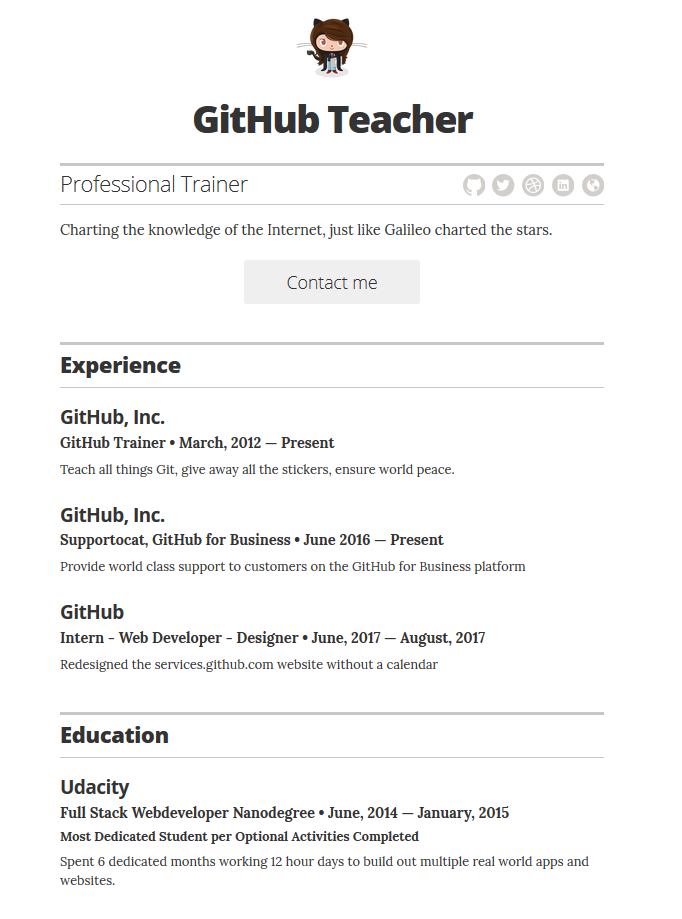 We recommend taking Introduction to GitHub prior to this course.

This makes use of the following open source projects. Consider exploring these repos and maybe even making contributions!

All public courses on Learning Lab are free.

Learning Paths that include this course

What is GitHub Learning Lab?